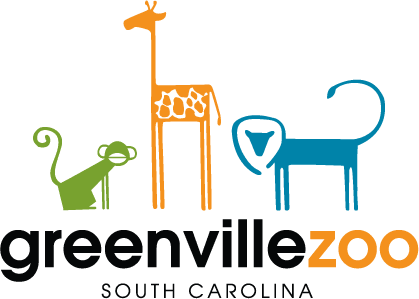 Who: The Saola Working Group
What: Saola
Where: Vietnam and Laos
Why: It is the sole species of a genus of bovids, and it has been known to science only since 1992.  Adults weigh 80-100 kg, and both females and males are characterized by long, gently curving horns, and a striking pattern of white markings on the head.  Its genus name comes from its resemblance to the oryxes, – antelopes of Africa and the Arabian Peninsula – but the Saola’s closely living relatives are wild cattle and buffaloes.

This beautiful animal is found only in Laos and Vietnam, in the Annamite Mountains along the shared border of the two countries.  It is a solitary inhabitant of deep, primary forest.  In the Lao language, saola means ‘spinning wheel posts’, in reference to the similarity in size and shape of the animal’s horns to the paired support posts of local spinning wheels used by villagers in its range.

We know Saola from several capture-trap photographs, a few short-lived captives, remains in villages (especially the animal’s spectacular horns) and, mostly, information provided by local villagers. Saola is by far the largest terrestrial animal in the world (of certain existence) that has never been seen in the wild by a biologist.  It remains an enigma into the 21st century. 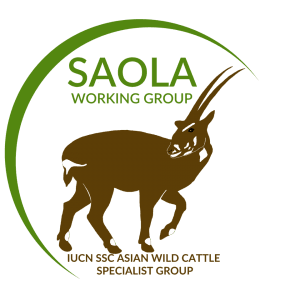